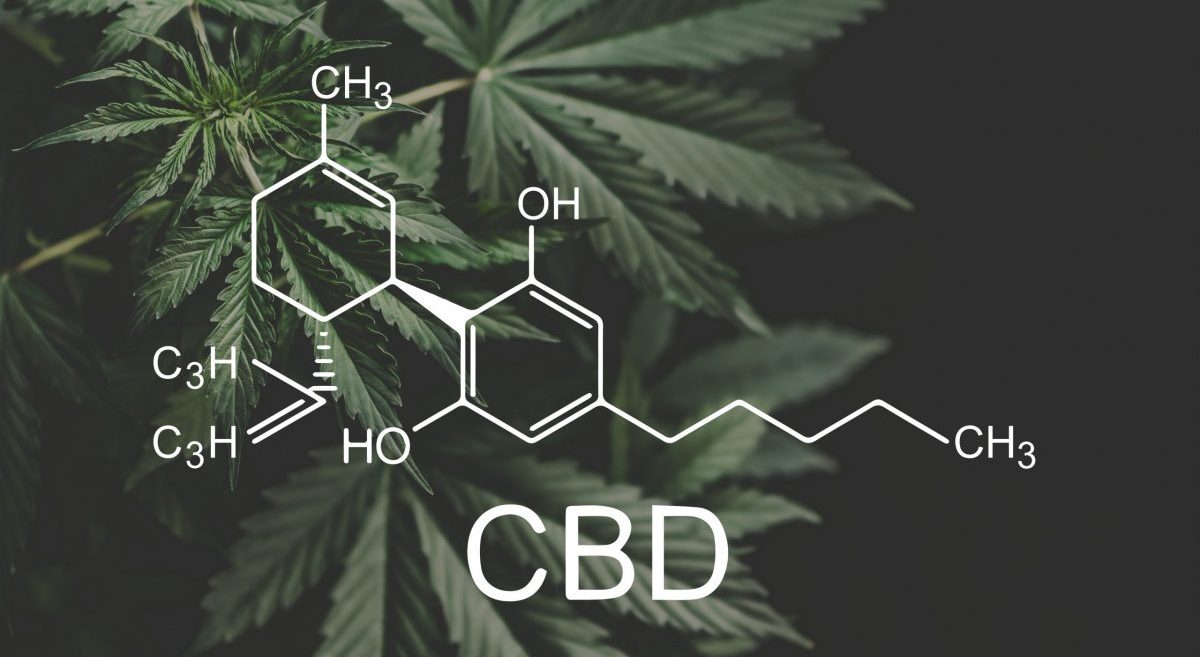 What Science Say About CBD

In honor of National CBD Day, we’ve laid out the facts for you below.

Cannabidiol (CBD) is a non-euphoria causing (often mischaracterized as ‘non-psychoactive’) compound found in the cannabis plant that accounts for up to 40% of its extract. Hemp-derived CBD oil is manufactured from high-CBD, low-THC hemp, unlike most medical marijuana products which are typically produced from plants with high concentrations of the euphoria causing compound, delta-9-tetrahydrocannabinol (THC). CBD is one of over 113 cannabinoids presently identified in the plant.

The Chemistry of CBD. Despite minor stylistic differences, the only actual chemical differences are in the highlighted regions (see above image). This break in the ring structure from THC to CBD accounts for CBD’s higher chemical flexibility, and the additional hydrogen (H) on the oxygen (O) allows for increased hydrogen bonding.

The Federal Farm Bill passed at the closing of 2018 now allows farmers nationwide to grow hemp. American grown hemp is no longer classified as a Schedule 1 drug, now allowing distributors and wholesalers to sell products made with hemp oil produced in America. CBD cannot contain more than 0.3 percent THC, per section 10113 of the Farm Bill. Additionally, it’s illegal for sellers to market the products as supplements for dietary reasons or advertise them as being able to treat, cure, diagnose, or prevent any disease or condition.

It’s argued when CBD is exposed to an acidic environment, it degrades to delta9-tetrahydrocannabinolic acid (THC) and other cannabinoids.

Shelf life for CBD oil is broad, with an average shelf life of between 14 and 24 months, depending on how well it’s stored. Keep in mind that doesn’t mean old CBD products will become toxic or dangerous or “go bad” if kept for too long. Instead, these types of items may lose efficacy when the cannabidiol, terpenes, and other minor cannabinoids found in them degrade and lose their potency. If you still have your product after two years, it’s recommended to replace as the oil may become foul tasting. Recently, the industry has begun to offer water-soluble CBD with 24 months shelf life unopened or 6 months opened. Most people will notice this type of degradation, primarily by a change in taste or the consistency/color of the oil.

Cannabinoids can be degraded by environmental factors like temperature, light or acid but also by several enzymes in our body. Plant cannabinoids in their natural state are typically acidic. For instance, a plant that is reported to contain 20% THC contains up to 18% THC-acid or THCA and only ± 2% THC. When cannabis is heated to 100-130 °C most THCA will be converted to THC. This is important to remember as THC and THCA have different therapeutic properties. When cannabis is heated further, for instance with smoking, up to 30% of cannabinoids can be lost due to combustion.

A research group in Germany received results for their experiment regarding stability of the major cannabinoids species which revealed differences that should be taken into consideration between cannabinoids content of the cannabis oil are related to the storage conditions. Thus, the results revealed a steady decay of Δ9–THC over the entire storage period. Moreover, the decay of Δ9–THC in the samples exposed to light at 22°C is more pronounced than in the samples stored in the darkness at 4°C. The content of CBN increases during storage, and increase is more pronounced for the samples exposed to light at 22°C than those stored in the darkness at 4°C.